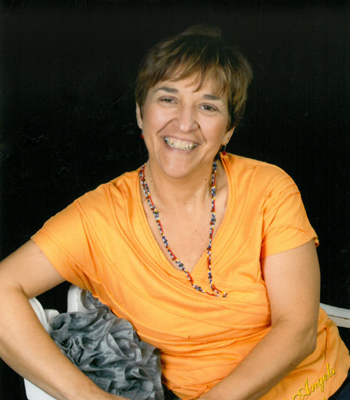 Laura May was born and raised south of St. Louis. She always wanted to be a teacher and her mother was her first pupil as she played school at home for hours at a time.

She attended Missouri State where she got her BS in Education and certification in Music. After graduating, she married Roderick May JR. They moved to Van Buren, Missouri, where they both taught Music for two years until they returned to MSU where Laura received her MS in Education. After 10 years in Springfield, Laura and Roderick moved to Kansas City in 1986. They have two grown sons, Roderick III and Addison.

Laura got her start in the Early Education field studying for her Master’s Degree while working at the Springfield Mercy Hospital’s Early Education Center. While there, she was promoted from Evening Supervisor to Director, which provided her first quality experience of leading a center. This experience gave her the passion along with the drive to work with young children. She feels it is important to provide children with opportunities to engage in active learning and finds watching their discoveries is a pure joy!

Laura has worked for several Early Education centers, including Research Medical Center EEC, Foxhill EEC in Kansas, Bright Horizons and Rainbow School, and, in 1997, Calvary Lutheran School! After some time at Calvary, God sent her on a journey which included working with children and family ministries in two local churches, as well as a year of seminary which gave her a better understanding of her ministry and mission as an educator. Laura returned back to Calvary in 2008 and has supported and served the Early Education Center ever since!

Laura believes the Plutarch quote, “The mind is not a vessel to be filled but a fire to be kindled,” captures how young children should learn through hands on exploration and experimentation. One of her favorite Bible verses is John 13:34-35. She feels it captures the essence of love that is observable and radiates through the EEC at Calvary! 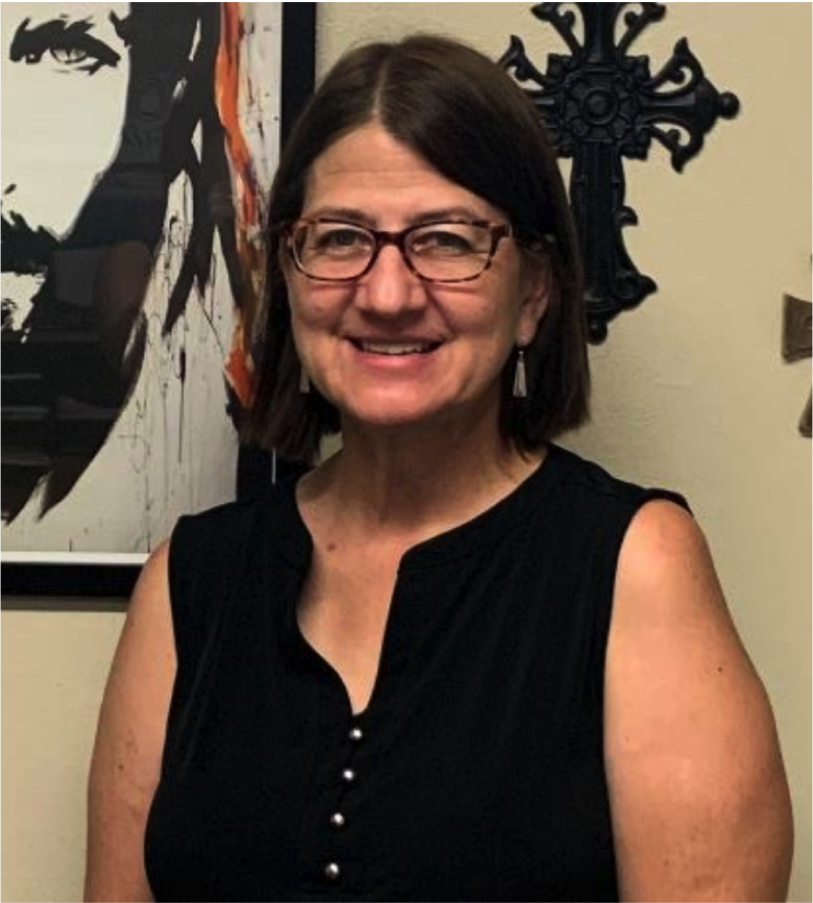 Janice Kuske was born and raised in Cheyenne, Wyoming, where she earned an elementary education and early childhood degree from Concordia University Nebraska. She has been married to Kevin for 35 years and is blessed with Matthew, Stephen and Sarah, and Gina and Kyle. Janice and her husband moved to KC after he accepted a call to teach middle school at Bethany Lutheran. He also teaches woodworking at Lutheran High School. Janice has taught in various elementary grades, but mostly in kindergarten and preschool. Janice feels privileged to be part of the team at Calvary and serving the Lord as EEC director at our Wornall campus.